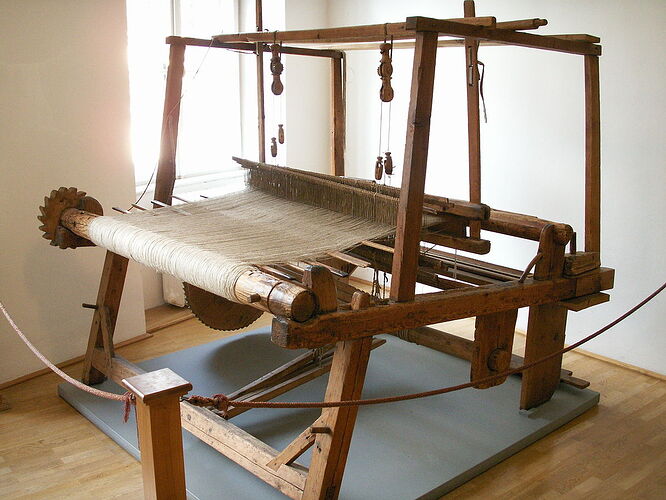 Writing concurrent code can be very challenging to get right, but over the years we have learned a lot more about how to design and implement it more effectively.

Recently I started a Proof Of Concept project I call Loom Lab, or Loom Laboratory. If you are curious, feel free to explore and comment on this page.

Starting in 1995 I began playing around with Java, and in particular the Java Thread API. Java made concurrent programming seem so easy, and for some of us hot-shot programmers, we thought it would be easy. Wow, were we ever wrong!

Eventually, people like Brian Goetz wrote Java Concurrency In Practice, and Doug Lea wrote Concurrent Programming in Java. After reading these, I felt very humbled learning from experts. Mostly I learned how hard it is to design and implement concurrency correctly.

By 2022, the most important lesson I have learned about concurrency is that over the years, much research and development has provided better insights and frameworks for dealing with concurrency. Project Loom is a prime example of this, bringing about a generational change in improved concurrency, both in actual performance and in reduced cognitive load reasoning about concurrency.

I dallied in Reactive Programming for a while, and it really did improve performance, but at a cost of much higher cognitive load, and implementations that were harder to troubleshoot when there were problems. See also Scala/Akka and Project Reactor.

Experience with Project Loom shows it to have the same performance capabilities as Reactive Systems, but with much lower cognitive load and better troubleshooting capabilities. This means it is easier to write high performance concurrent applications that are safer and more robust.

Architecture is largely about making important decisions that are difficult and/or expensive to change. Architecturally, the choice is between Reactive Systems and what Loom has to offer.